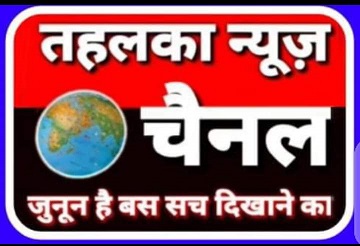 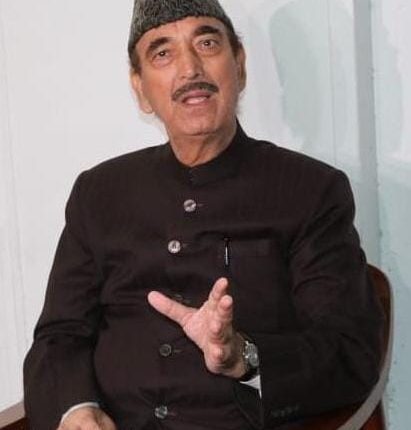 Senior Congress leader Ghulam Nabi Azad on Friday resigned from all posts in the Congress party, including core membership, in a letter to Congress president Sonia Gandhi. “The Indian National Congress has lost both the will and the ability to run the AICC on what is right for India,” Azad wrote in his resignation letter to Sonia Gandhi.

Azad wrote in a five-page resignation letter, “It is therefore with great regret and a heavy heart that I have decided to break my half-century-old association with the Indian National Congress.” The latest high-profile exit comes after the postponement of elections for the Congress president. Azad’s resignation follows a series of exits from the party by senior leaders, including Jyotiraditya Scindia, Javier Shergal, Jatin Prasad, and others.

The development comes after Azad resigned as chairman of the Jammu and Kashmir Congress Campaign Committee, hours after he was appointed. According to sources, Azad had declined to take over as chairman of the election campaign committee citing “health reasons” and conveyed this to the Congress leadership, thanking him for the responsibility. The move by Azad came at a time when disgruntled voices within the J&K unit of the Congress reached a crescendo when the Congress leadership disowned the entire unit. “We are unhappy because senior leaders were not consulted before taking a decision on the J&K PCC chief. We have resigned from the party’s coordination committee as a protest against the PCC chief’s recent announcements. I have resigned from the core membership of the Congress,” said former Congress MLA Haji Abdul Rasheed Dar.

It may be mentioned here that Ghulam Nabi Azad is one of the group of 23 leaders who raised the issue of leadership change in the Congress and not depending on the Gandhi family for every major decision of the Congress party.